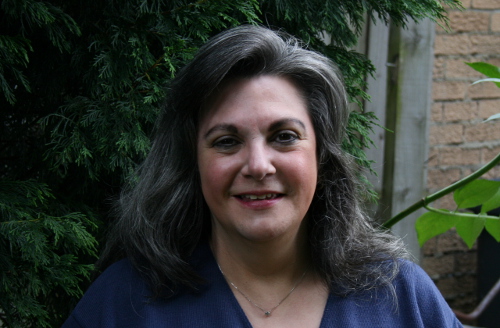 I provide Spanish language tuition to suit your needs.

Private Spanish language lessons, beginner courses for all ages, from young to old.

GCSE Spanish language exam preparation, revision, conversation, writing and all aspects to assist you in passing your exams.

If you want to learn the Spanish language to make your Spanish holiday a little more enjoyable by being able to speak Spanish, I provide short holiday Spanish language lessons in South Shields.

D and A Enterprises Spanish Language Tuition courses are provided by Angela P Smales on a one to one basis, although group lessons can be arranged for up to three learners at the same standard of Spanish language learning.

Angela has been a Spanish teacher in South Shields since she moved here from Brazil in 1985.

Angela was born in Santos, Brazil, of British parents, her father was also a language teacher. She has been teaching foreign languages throughout her career in Brazil and here in South Shields, South Tyneside.

Private Spanish language lessons are available throughout Monday to Friday 9am – 8pm, which allows flexibility for Spanish learners to accommodate tuition into their lifestyle.

Angela also teaches English, French, Portuguese, Brazilian Portuguese and ESOL, she has provided services to Commerce and the Public Sector.

The owner of this website is a participant in the Amazon EU Associates Programme, an affiliate advertising programme designed to provide a means for sites to earn advertising fees by advertising and linking to Amazon.co.uk, Javari.co.uk.